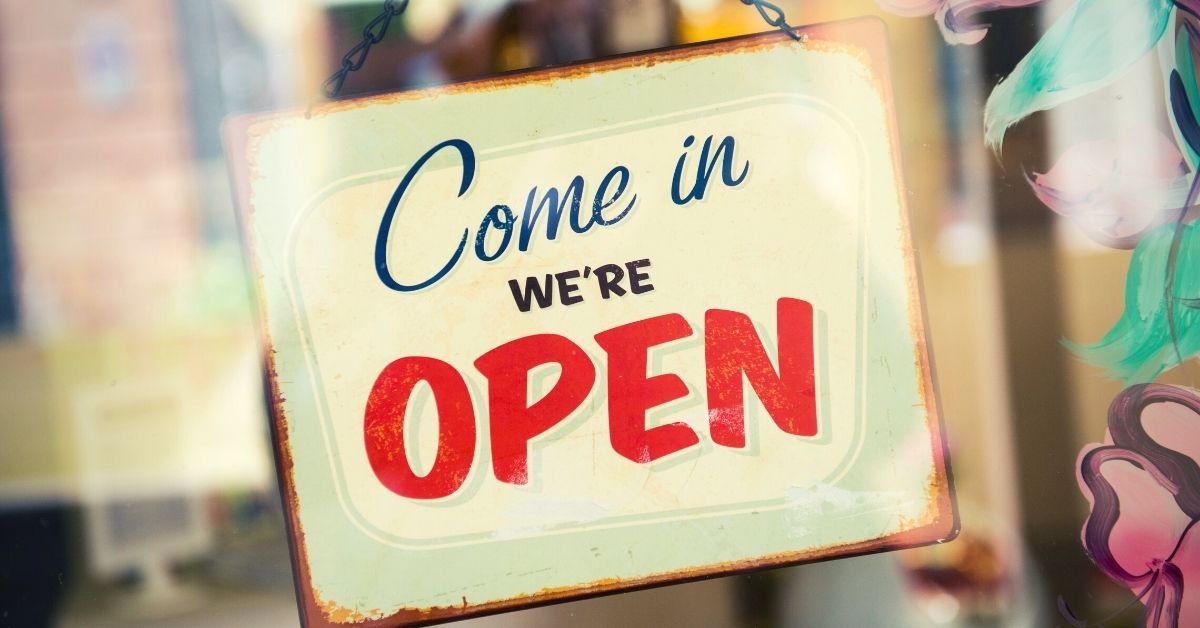 On May 4, 2020, local salon owner Shelley Luther was sentenced to a seven-day jail sentence after she was found violating orders pertaining to the ongoing COVID-19 pandemic. It was reported that Dallas judge Eric Moye gave her the opportunity to apologize for opening her hair salon, a non-essential business, during the Coronavirus pandemic. However, Luther reportedly refused to apologize, which led to her being sentenced to one week behind bars.

Shelley Luther re-opened her salon, Salon A La Mode, on April 24, weeks before non-essential businesses in Texas were permitted to resume operations. After receiving a cease-and-desist letter from Judge Clay Jenkins of Dallas County, she refused to close her salon and publicly ripped up the notice. After receiving fines of $500 per day, Luther has currently accumulated over $3,000 in fines.

Texas Attorney General Ken Paxton has since gone on record saying he believes that this decision was a display of abuse of power. Shortly after Paxton made his public statement, Texas Governor Greg Abbott publicly agreed with the attorney general. In a statement, Abbott says that jailing Texans “for non-compliance with executive orders should always be the last available option” and there are “less restrictive means to achieving [public safety] than jailing a Texas mother”.

The words of Governor Abbot and General Paxton did not fall on deaf ears. At 2 pm on May 6, 2020, Shelley Luther was released from Dallas County Jail.

While many politicians in Texas are celebrating Luther’s release, other political experts are questioning the reasoning behind this decision. Renee Cros, senior director at the Hobby School of Public Affairs at the Univesity of Houston, believes that Abbott appears to be buckling under political pressure and contradicting his own executive order.

The Coronavirus has continued to have a huge effect on the Dallas-Fort Worth area. In Dallas County alone, there were over 200 new cases of COVID-19 reported on May 7, 2020. Since the state of Texas re-opened at the end of April, many communities around the Lone Star State have seen an increase in new cases.

While Shelley Luther did not necessarily commit a misdemeanor or felony crime, she was guilty of contempt of court. During her court appearance with Judge Moye, her behavior was considered to be disrespectful toward the court of law when she refused to apologize for violating the executive order.

Hiring a criminal defense attorney can help you avoid jail time if you are accused of contempt of court. Serving Dallas, Frisco, Allen, and many other communities around Texas, Richard C. McConathy is here to provide individuals with the criminal defense they need to remain free. Our legal experts are committed to representing our clients in a court of law, and with decades of experience, we are confident in our ability to reduce or dismiss your charges. Call us today at (469) 304-3422 to speak to a legal expert. You can also contact us via our online contact page and a member of our team will be in contact with you shortly.