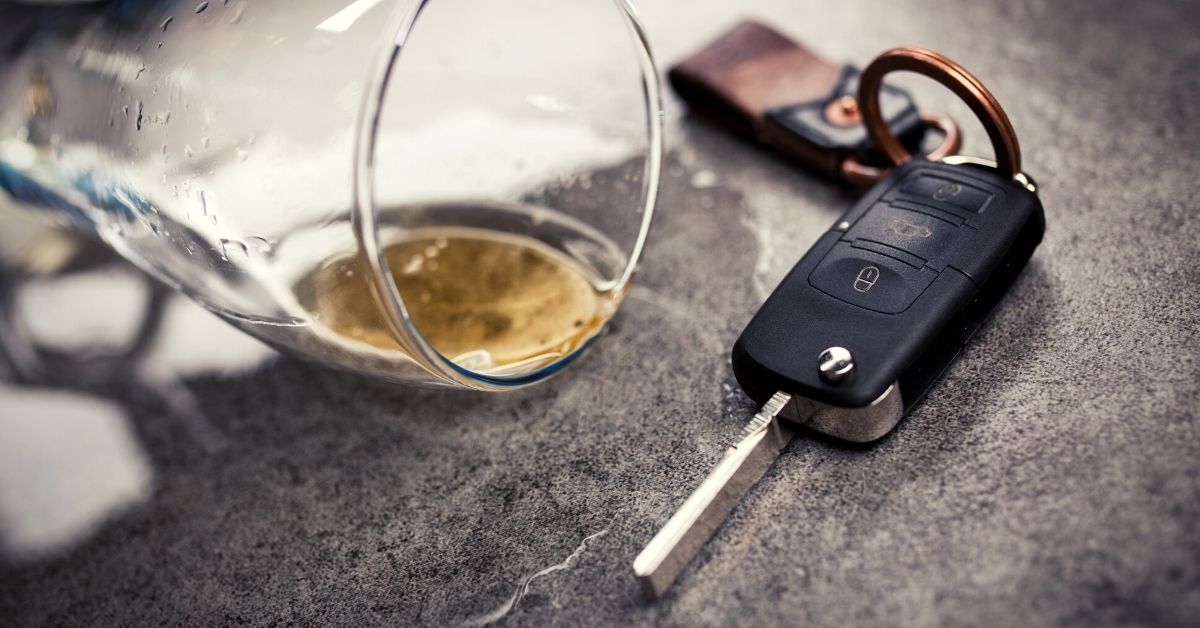 Justice of Texas’ Fifth District Court of Appeals killed in a three-vehicle crash.

On July 26, 2020, WFAA-TV reported that a justice of Texas’ Fifth District Court of Appeals was killed in a three-vehicle crash on westbound Interstate 30 near FM 2642 in Royse City. Police said a 32-year-old woman from Royse City was driving the wrong way in the westbound lanes of the highway when she hit two other vehicles.

One vehicle she allegedly hit was driven by Justice David L. Bridges of Rockwall, whose vehicle caught fire “as a result of the collision,” and he died at the scene. The driver of the second vehicle the woman is accused of hitting was not hurt in the crash.

The woman was taken to a local hospital with minor injuries and then was arrested upon her release on a charge of intoxication manslaughter. She was booked into the Hunt County jail.

Police did not provide any additional details about the other drivers or vehicles involved in the crash. Justice David L. Bridges attended Texas Tech School of Law and went on to be an assistant district attorney in Smith and Upshur counties before he was elected to the Fifth District Court of Appeals in 1996. The Fifth District Court of Appeals, based in Dallas, serves Collin County, Dallas County, Grayson County, Hunt County, Kaufman County, and Rockwall County.

A woman dies and a man was accused of drunken driving after a single-vehicle crash in Frisco.

A little more than a month before that, KXAS-TV reported that a woman was dead and a man was accused of drunken driving after a single-vehicle crash in Frisco. The accident happened along the 5500 block of U.S. 380, just east of Legacy Drive, and the investigation indicated the driver of a BMW sedan was speeding eastbound on 380 when he lost control of the vehicle, the sedan flipped multiple times, and the woman in the passenger seat was ejected.

The woman was taken to a hospital where she later died. The driver was arrested on a charge of intoxication manslaughter after being treated and released from the hospital.

Less than a month before that incident, KXII-TV reported that a man who officials said hit and killed four Durant, Oklahoma teenagers were arrested and charged with four counts of second-degree murder. An affidavit says the 42-year-old man arrested from Atoka had a revoked driver’s license and previous DUI charges in the past 10 years.

Troopers said the man was speeding and driving drunk when his pickup truck crashed into the back of a car killing four Durant teenagers. The affidavit said the man had a blood-alcohol level of .295 percent, more than three times the legal limit of .08 percent.

Country singer Kylie Rae Harris causes a three-car crash in September that killed her and another driver.

The year began with the news that country singer Kylie Rae Harris had a blood-alcohol level more than three times the legal limit and was driving at 102 mph when she caused a three-car crash in September that killed her and another driver. CBS News reported that toxicology and post-mortem reports are done by the medical examiner’s office indicated she had a blood-alcohol concentration of 0.28, more than three times the legal limit in New Mexico.

A single mother from North Texas, Harris had a prior DWI conviction in Collin County, Texas, in 2017. Court records showed she had been ordered to install an ignition interlock device on her vehicle.

Harris had posted an emotional video message on her Instagram Story hours before the crash in which she said she “loved” the music festival but traveling to Taos was difficult because many of her family members who lived there have died. “Literally, everybody that was here has passed away, except for my uncle, including my dad,” she said.

A first DWI is a Class B misdemeanor and a second DWI is a Class A misdemeanor, but all third or subsequent offenses are third-degree felony offenses. Many car crashes caused by drunk drivers can also lead to felony charges.

Even when a motor vehicle accident does not result in the death of another individual, a person could still be charged with intoxication assault if they, by accident or mistake, operate a motor vehicle in a public place while intoxicated, or operates an aircraft, watercraft, or amusement ride while intoxicated, or assemble a mobile amusement ride while intoxicated, and by reason of that intoxication, cause serious bodily injury to another person. Serious bodily injury is defined as an injury that “creates a substantial risk of death or that causes serious permanent disfigurement or protracted loss or impairment of the function of any bodily member or organ.”

If you were recently arrested for intoxication assault, intoxication manslaughter, or just a regular DWI in Plano or the greater Collin County area, make sure that you act quickly to seek legal counsel. You will want to be certain that you discuss your case with the Law Offices of Richard C. McConathy.

While these kinds of charges can seem overwhelming and many people are immediately resigned to pleading guilty and praying for the mercy of the court, you should know that there may be options to fight your criminal charges. Our firm can conduct an independent investigation to help secure valuable evidence needed to defend you when you call (469) 304-3422 or contact us online to receive a free consultation.