Marijuana is a drug that some people attempt to grow for themselves in their homes, and this can be a dangerous activity because doing so may lead to marijuana cultivation charges. A marijuana cultivation offense is often treated the same as a marijuana possession offense, but larger quantities of the drug may be presumed to be intent to sell and lead to possible delivery charges.

Certain marijuana cultivation offenses involve so-called grow houses, which are homes dedicated to growing marijuana. Despite a quirk in the passage of a law legalizing hemp in Texas, marijuana remains illegal in the state, and law enforcement agencies are quick to arrest alleged offenders. 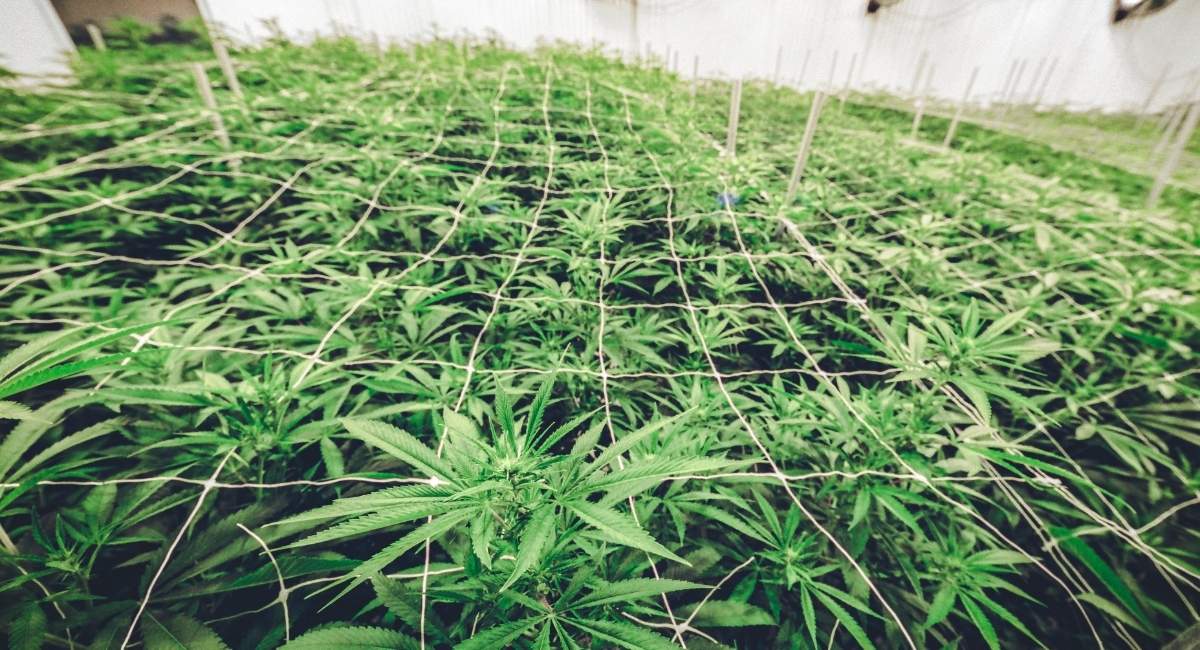 If you were arrested for an alleged marijuana cultivation offense in Plano, McKinney, Carrollton, or another community in Collin County, Texas, you must be fast to find legal help for yourself. A knowledgeable criminal defense attorney will be able to determine the best path forward for you as it relates to your criminal charges.

You will want to speak with The Law Offices of Richard C. McConathy because our firm has handled all kinds of marijuana cases over the course of decades. You can have us take a closer look at your case and answer all of your legal questions when you call (940) 222-8004 or contact us online to receive a free consultation.

Texas Health and Safety Code § 481.002(26) defines “marihuana” as “the plant Cannabis sativa L., whether growing or not, the seeds of that plant, and every compound, manufacture, salt, derivative, mixture, or preparation of that plant or its seeds.” The term does not include:

Agriculture Code § 121.001 defines hemp as meaning “the plant Cannabis sativa L. and any part of that plant, including the seeds of the plant and all derivatives, extracts, cannabinoids, isomers, acids, salts, and salts of isomers, whether growing or not, with a delta-9 tetrahydrocannabinol concentration of not more than 0.3 percent on a dry weight basis.” In December 2019, a Texas Department of Public Safety trooper arrested a driver who the agency claimed was hauling more than a ton of marijuana through the state near Amarillo and the man was held in jail for a month before lab results showed he was actually transporting legal hemp.

Marijuana possession charges are certainly the more common and possibly even preferred outcome in most cultivation cases, but they are not the only possible charging option. When law enforcement believes that marijuana was being grown for sale, then delivery charges could be the result.

If a marijuana cultivation offense results in marijuana delivery charges, then Texas Health and Safety Code § 481.120 establishes that crimes are classified as follows:

The marijuana arrests listed above are generally punishable as follows:

McClintock v. State, 405 S.W.3d 277 (2013) — After receiving information that marijuana was being grown on the second floor of a two-story brick duplex in Houston, Texas, Department of Public Safety officers set up surveillance of the building. In an affidavit given to show probable cause to search the location for marijuana and evidence related to marijuana cultivation, Officer R. Arthur described the location in detail and found his observations of Bradley McClintock’s unusual comings and goings “at hours well before and after the business hours of the business on the first floor” during the week in which surveillance was conducted at the location to be “consistent with possible narcotics activity.”

The police seized marijuana from appellant Bradley McClintock’s apartment and did so pursuant to a search warrant obtained with evidence of a drug-detecting dog’s sniff at McClintock’s back door, conducted without a warrant. The United States Supreme Court held that a dog sniff under these circumstances is a search within the meaning of the Fourth Amendment. McClintock moved to suppress the fruits of the search, and the trial court denied the motion.

Reserving his right to appeal the evidentiary issue, he then pleaded guilty to the possession of marijuana in an amount from four ounces to five pounds. The main question raised by this appeal is whether, after excluding the evidence of the dog-sniff, the other information contained in the affidavit offered to obtain the warrant sufficiently established probable cause for the search, and the Court of Appeals of Texas in Houston concluded it did not, accordingly reversing and remanding for a new trial.

Were you arrested for an alleged marijuana cultivation offense in Collin County? Get The Law Offices of Richard C. McConathy on your side as soon as possible.

Our firm can fight to make sure that you are able to avoid any major penalties for the alleged crime. Call (469) 304-3422 or contact us online to have us review your case and discuss what can be done during a free consultation.