Every year foreign and domestic travelers to North Texas spend billions of dollars visiting and vacationing in the area; and, with so much to do, it’s no wonder. The unique culture and opportunities in Texas are what have given this state the reputation for being like a whole other country. Unfortunately, what an Out-of-State Visitor can forget is that we also have a unique – and often harsh – legal culture, resulting in many tourist arrests.

Texas code is notorious for being pretty straightforward about legal issues. Fortunately, that leaves the responsibility of determining specifics for individual cases up to the counties, which can implement special programs or make special considerations. Navigating the legal systems can be stressful and time-consuming, though, so contact an experienced Dallas criminal defense attorney today to help take care of your case. 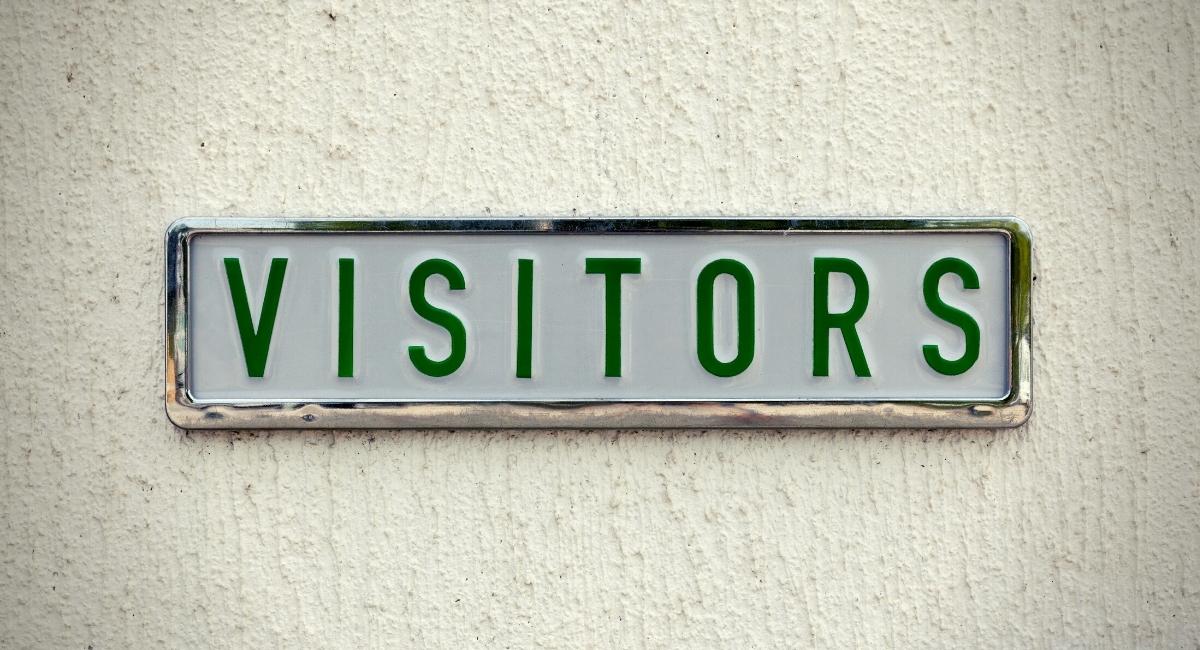 The team at the Law Offices of Richard C. McConathy has over a decade of experience in Texas criminal defense law. If you are an out-of-state visitor who has been arrested for a criminal offense in Dallas, Richardson, Plano, Mckinney, Mesquite, Denton, Fort Worth, Arlington, Decatur, Terrell, Weatherford, Sherman, Rockwall, Burleson, Waxahachie, or any of the surrounding areas, call (469) 304-3422 to reach the Law Offices of Richard C. McConathy today.

We will work to minimize your physical involvement with your case so that you can get back to your life in your own state or country.

Most out-of-state visitor offenses in Dallas are entertainment-related. It is important to remember, especially when traveling domestically, that every state has different laws regarding different issues and you are expected to abide by the laws in the jurisdiction you’re visiting. The following are common offenses committed by out-of-state visitors in Dallas:

While some states specify punishments for each type of offense within the code, Texas sets forth standard consequences for each class of offense. The following are the classes of misdemeanors and felonies and their corresponding standard maximum punishment:

In addition to the standard punishments, state districts, counties, and municipalities may have their own standards or amendments that could mitigate or increase the punishments in your case. Navigating these standards is tricky – an experienced Plano criminal defense attorney could help you achieve a more favorable outcome.

Evers v. State, 576 S.W.2d 46 (1978) — Michael S. Evers was convicted of unlawfully carrying a handgun. Punishment was assessed at sixty days in jail and a fine of $500. Evers asserted seven grounds of error, including claims of illegal search and seizure. On May 13, 1976, Dallas Police Officers Fambrough and Gary saw Evers operating a car on Harry Hines Boulevard in Dallas, Texas. Observing tape on the windshield covering the safety sticker area, the officers stopped the appellant to investigate a “possible violation of the safety sticker.” Upon investigation, Officer Fambrough discovered that the tape concealed an expired Louisiana inspection (safety) sticker. Officer Fambrough issued a written citation for an “expired inspection sticker” and, upon the appellant’s written promise to appear, permitted the appellant to drive away. Accelerating quickly, the appellant’s vehicle threw mud and gravel on Officer Fambrough and the police car before getting back onto the roadway and “squealing the tires” on the pavement. Officer Fambrough pursued the appellant, stopping him a second time. Following the second stop, Officer Fambrough made a custodial arrest of the appellant for “improper start from a parked position.” An inventory of the appellant’s car at the scene produced a handgun from an unlocked briefcase in the front passenger’s seat. Evers’ motion to suppress the handgun as evidence was overruled and at trial the handgun was admitted over objection. Evers testified and admitted possession of the handgun, but claimed the “traveler” and “business” exemptions. Court of Criminal Appeals of Texas, Panel No. 1 ultimately affirmed the lower court’s ruling.

There are many benefits to individual states’ rights. However, one of the downsides is you may be in violation of a law you were unaware of and get arrested while traveling.

If you are an out-of-state or international guest and have been charged with a criminal offense in Dallas County, Tarrant County, Denton County, Collin County, Wise County, Kaufman County, Parker County, Grayson County, Rockwall County, Johnson County, Ellis County, or the surrounding areas, trust your case to an experienced Texas firm that knows the local standard of law. Call the Law Offices of Richard C. McConathy or contact us online today at (469) 304-3422 for your free consultation.